"If education goes wrong, nothing can go right" 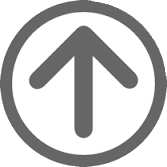 Following the welcoming remarks, Misganaw Solomon (PhD), Vice President for Research and International Relations Office (VPRIR) explained about the laid-out duties and responsibilities. He underscored that students who are joining the University are expected to understand and adhere to the University’s policies, rules, regulations and standards of conduct.

He reiterated that as the School of Graduate Studies is one of the academic divisions headed by different bodies that have various powers and responsibilities, students need to know their first contacts: the deans of their respective departments. Moreover, students need to familiarize themselves with the University’s long-standing tradition of transparency and open-door policy.

Next, Mosisa Kejela (PhD) Dean of Institute of Agricultural Studies and Development briefed about the nature of the University’s courses and mediums through which lectures are channeled.  Further, he made a detailed explanation on a range of academic matters, including course structure, student assessments and attendance.

Finally, Ato Fiseha Tesfaye, Head of Student Support and Services Office (SSSO) gave details about the Office at the graduate level which was established to enhance the students’ academic potential. The Office has been established to avail guidance services, to give orientation to the new entrants, to hear students’ grievances and appeals, to support and follow students’ thesis writing, and to organize policies, rules and regulations, he highlighted.

Other service providing office heads too made briefings to the students to help students enjoy the resources that would allow students to succeed in their studies. 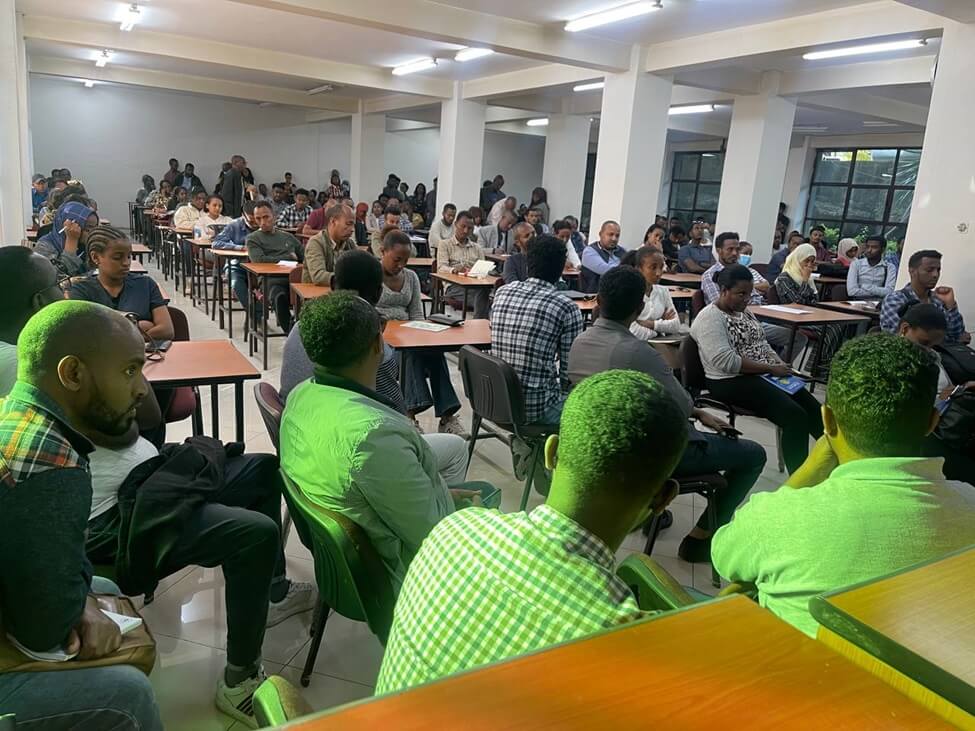 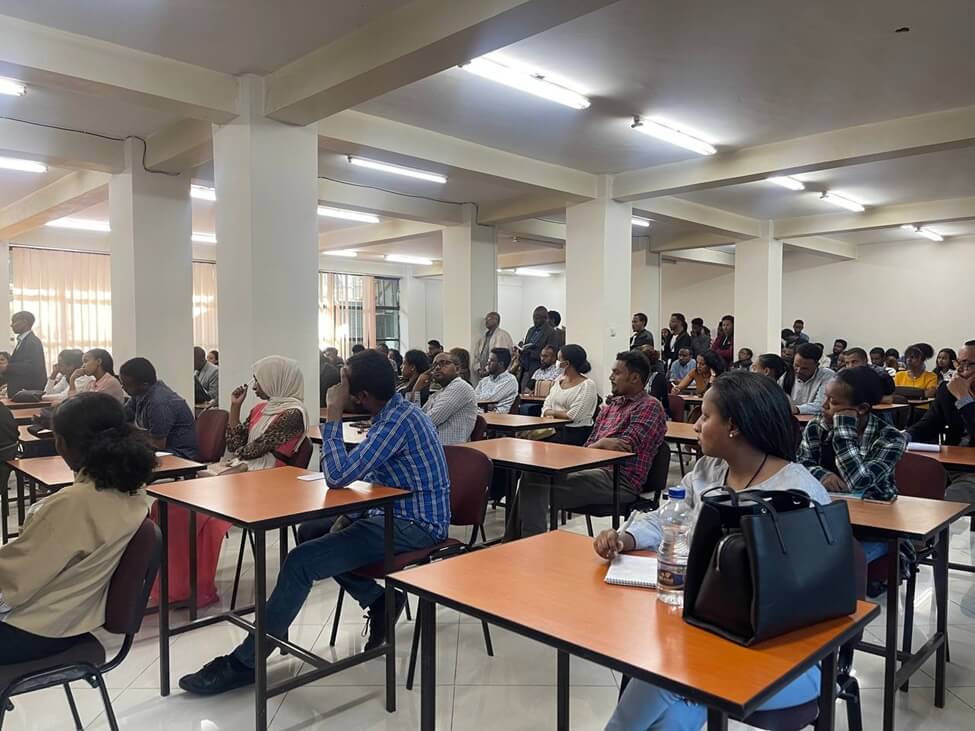